This month has been one of the biggest battles for me so far this year.

We have a massive tree above the lawn, which gets bigger by the years. In November, it always drops its leaves on the grass.

So, my main job is clearing leaves. Oh and creating stripes – pretty much every other day.

They fall even as I clear.

It’s frustrating to wake up the day after and see it covered in leaves AGAIN. Don’t let that put you off though, it means less work in Spring.

Anyway, my aim is to get them off the lawn before they start dying and turning brown. When they die, they start to cause moss, disease or anything else that doesn’t do the growth any favours for looking nice when it gets to Spring next year.

Feeding the lawn in November

This month, I fed it with our slow release Premium Autumn Lawn Feed. Designed to green-up and strengthen the roots. I did a rate of 30g per m2. Just enough to keep it in good shape without overfeeding in nitrogen (the N in NPK).

Once I had done the feeding it was time for the physical work to begin.

Here’s how I kept the leaves at bay.

I gave it a light scarification with a hand rake because you can astart to see the moss settling in the undergrowth. I didn’t go too hard though because this time of year you need to go easy on the lawn. It’s getting stressed out from all of the below.

I also gave it a cut in early November. That was partly to collect the left over leaves though as well as trim the top. I made a point not to go too short.

Note: it’s super important to get the leaves off asap if you want less work to do come Spring next year.

I started by using a leaf blower but to be honest I found it quicker and effective to use a big leaf rake. I even used the rake to get some November stripes back into the mix.

A leaf blower can be a great way to remove the leaves. You will want to invest a strong one though and if you have a large lawn, it ca take a while.

Don’t use one if you haven’t cleared it for a week and there’s a thick pile of leaves.

That said, using a mower can be a really efficient way of clearing the leaves. Remember though your back box is gonna get full QUICKLY. Meaning more trips to the bin – DOH.

One of my favourite ways of clearing the leaves. Easy, efficient and cheap! You can pick up a leaf rake for less than 20 quid. When I finished, I raked up in one direction and back down in the other. It created the stripes you see in the picture at the top of this page – cool eh?

It also puts less stress on the grass blades while offering a bit of light scarification – not necessarily a bad thing as moss loves to grow underneath leaves. Especially in shaded areas.

As if the continuous dropping of leaves wasn’t enough to destroy me. Almost as soon as all the leaves had dropped off the trees, we were hit with storm Arwen. It brought snow. Enough Said!

So about 2 hours after the snow had fallen, I was outside with my broom and elbow grease to get it off.

Then I posted a story on Instagram about it.

Importance of removing snow off the lawn

Getting snow off asap is is super important to the prevention of diseases and moss setting in. What’s more, if you remove the first bit of snow, subsequent snow falls will melt much quicker than if there is a build up of multiple snow falls.

All this, only to wake up the next morning and see more snow had fallen. But, because I had removed the first lot the second lot started to melt and by the afternoon, you could see the grass much quicker than on other patches where I didn’t rake.

How to fertilise the lawn for SUPERB Results 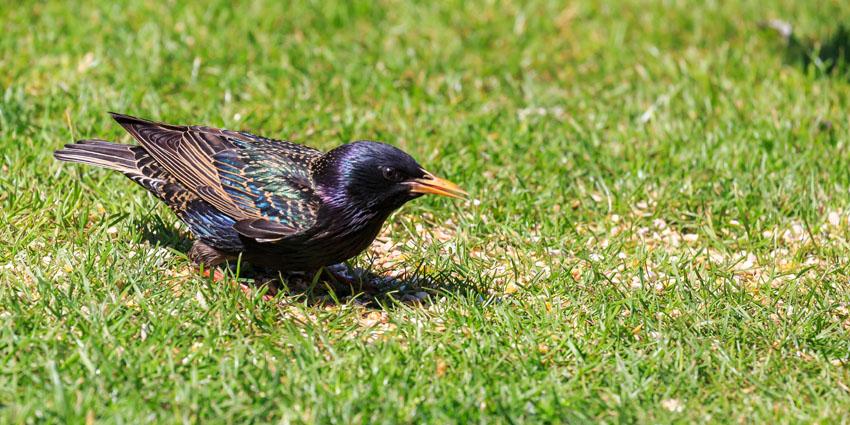 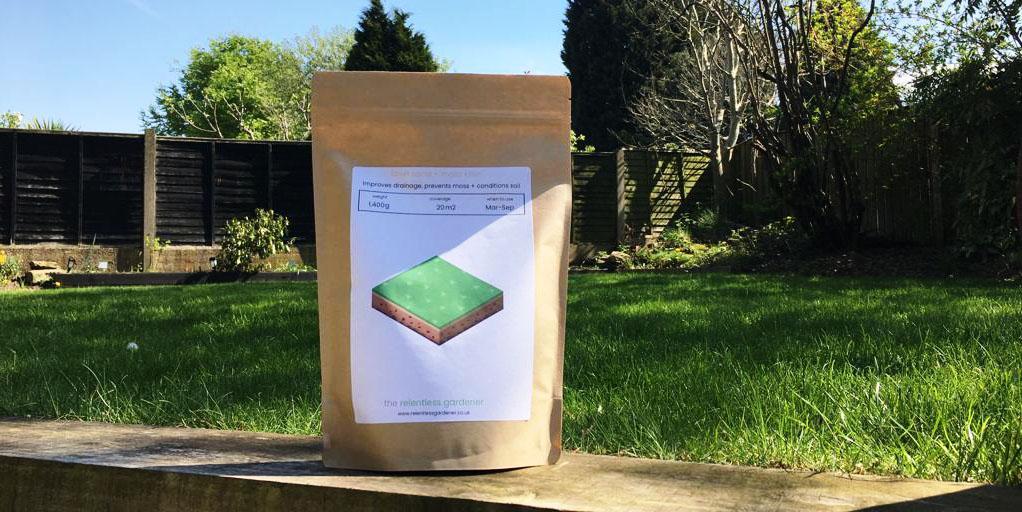 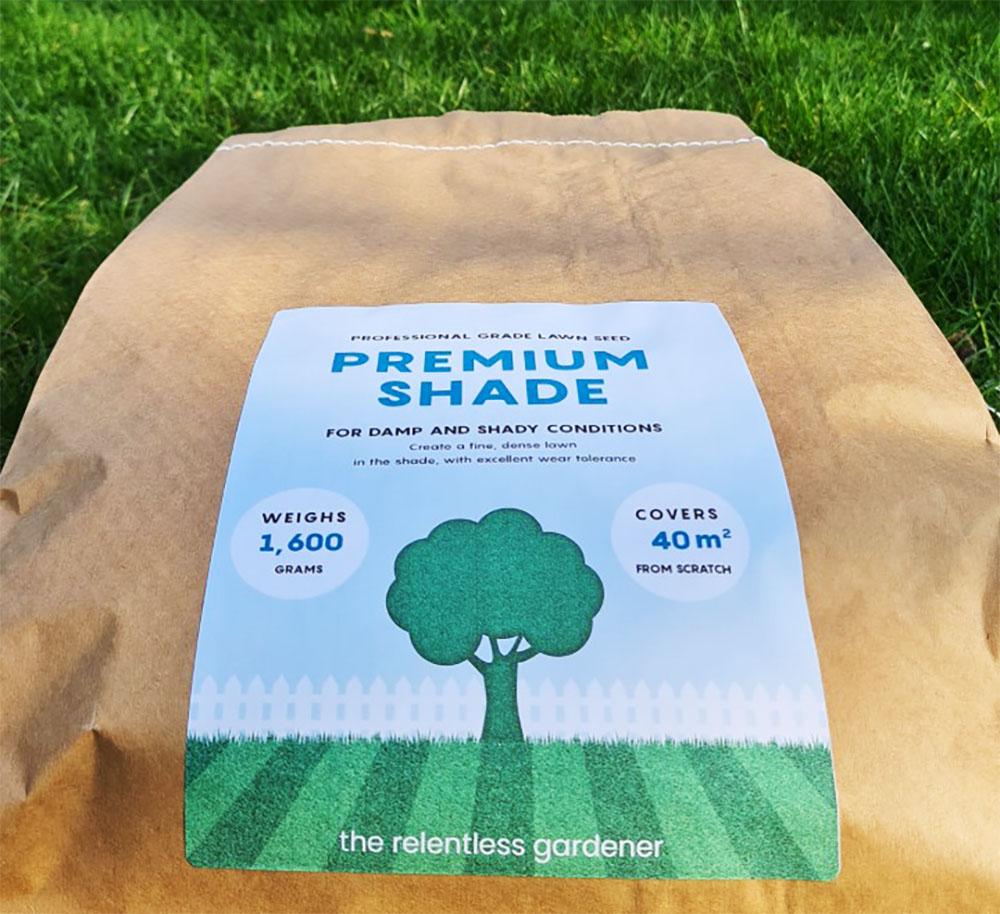