How to get rid of mushrooms in the lawn

So you head out into the garden on an Autumnal day and all of a sudden – oh no – Mushrooms! Where the heck did they come from?

Not quite as bad as a dead pigeon – yeah that happens to us sometimes.

But sure, mushrooms are a bit of an ugly sight when you’ve been taking real good care of your nice green grass.

So, this post will give you some insight into why they are growing, how bad they really are and how to get rid of them too.

My experience of mushrooms

I remember when I sowed my first grass seeds and a year after there were mushrooms. Ahhh! Here’s how I dealt with them (don’t try this at home – you’ll spread the spores, I found out later)

When I was preparing the ground for seed, I had chopped through a hell of a lot of roots. After doing some reading I found it was probably due to the roots I had axed through when levelling the ground.

Here’s a bit more on that.

Why are mushrooms growing in my lawn and are they bad?

When most people see a mushroom they immediately think ‘Ahh fungi!’ (definitely not ‘fun guy’ hehe). But, they can actually be a good sign. That’s because they can represent materials under the grass that are rotting, which will eventually provide some nutrients to the lawn.

A good example of something rotting might be a piece of timber or a tree root.

So the truth is, these toadstools will only stick around until they have gobbled up whatever is rotting in the ground. Once that’s done, there will be plenty of nutrients for the lawn to thrive. Not necessarily a bad thing.

Other reasons they can grow in the lawn include poor drainage, which could mean your lawn has a drainage problem. So, you can overcome this issue with a bit of aerating.

Are mushrooms bad for my lawn?

So, really, mushrooms are only as bad as how much you dislike the look of them. They aren’t there to harm the grass and they certainly won’t affect the roots. But they could represent an issue with the lawn, which may need to be dealt with separately.

How to get rid of mushrooms

Some people want to know ‘should you kill mushrooms in the lawn?’ There are ways to kill mushrooms, but there’s not really any need to. That’s because you can probably just cut them with the lawn mower or take their heads off with some secateurs once they start appearing through the grass blades. Timing is key here, as you want to chop them off as soon as they start appearing.

Some people suggest using soap and water as an effective ‘ 100% natural’ mushroom killer.

Ways of getting rid of large mushrooms or a mushroom outbreak

Larger mushrooms are usually easier to get rid of than clusters of small mushrooms. Mainly because you can simply chop the heads off and make sure their spores don’t spread.

A full on outbreak of mushrooms is a bit more time consuming if you’re going to chop every single head off. So the best way here is to go over them with the lawn mower. Make sure you have the box on the back so the heads don’t get redistributed into the lawn.

Most websites also suggest that regularly applying a fertiliser that’s high in nitrogen will do the trick. Even though that’s not the main job of the nitrogen, it could still help prevent mushrooms by simply making the grass blades stronger and more resilient.

Finally, just by maintaining well drained soil bed will make sure the ‘fun guys’ don’t return year after year. Do this by aerating every so often.

Funnily enough aerating can be quite calming – even more so if you have young children and need to get out for a bit of fresh ‘quiet’ air.

Finally, Are mushrooms in the lawn poisonous?

It’s often very difficult to know whether domestic mushrooms are poisonous, so it’s always best to assume they are unless you have been advised by an expert.

To put it simply – NEVER put mushrooms from the lawn in your risottos, stews or on your home made pizzas. 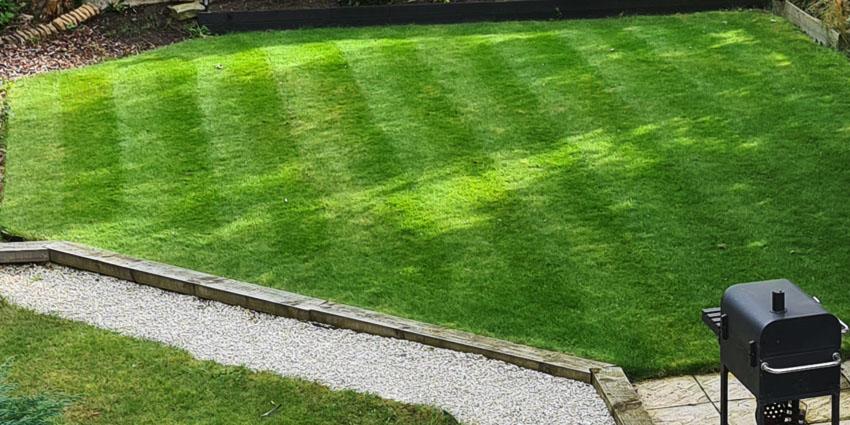 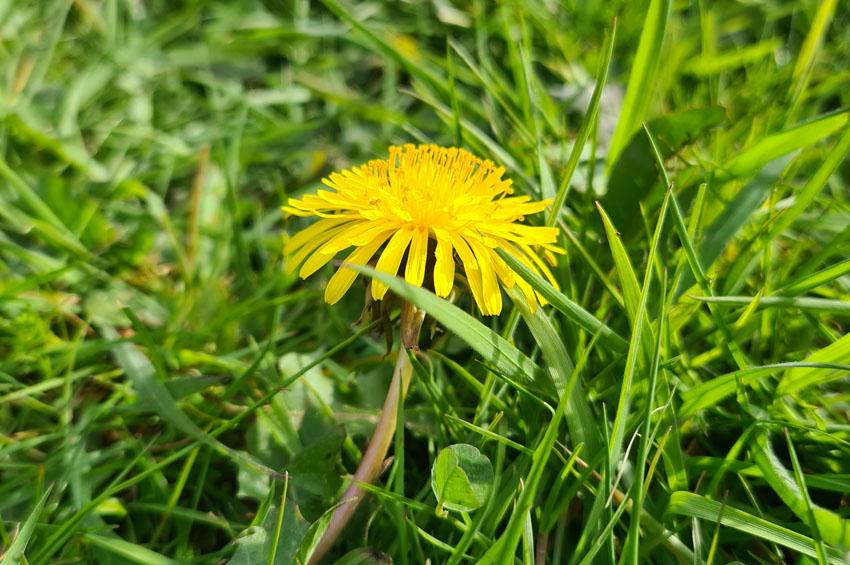 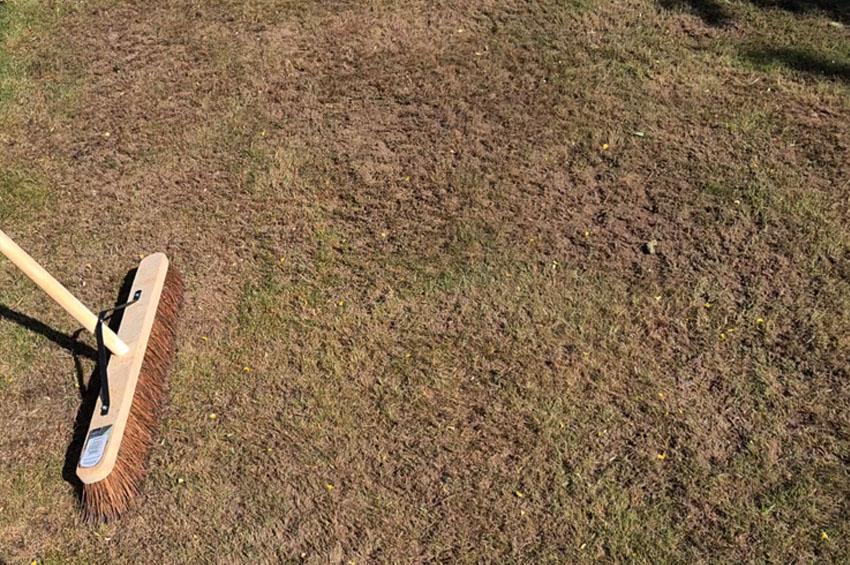 How to level a bumpy lawn using a compost, topsoil or sand mix 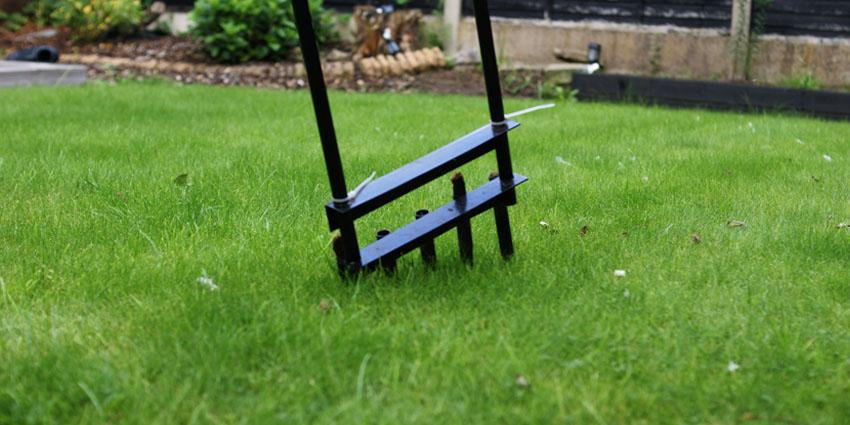